Naji Chalhoub is best known for his affective, scribbled line drawings of seemingly torturous subjects whose hollowed-out eyes, sinister smiles and gaping screams unsettle the viewer. Based out of Lebanon, Chalhoub’s manic penmanship dominates the landscape, where the artist transforms his abstracted lines into gaunt, emaciated and distorted figures. Viewers can find solace in Chalhoub’s work, as the embedded despair and terror creates a cathartic experience for the spectator relating their own experiences to Chalhoub’s emotive forms. His series The Mouth of Madness attests to the psychological dimension captured in his works, in which his blank ink with the occasional inclusion of sparse red lines mark feelings of depression, anxiety, and fear.

Chalhoub’s work is not only marked by his predominant use of pen and paper but by recurring symbolism as well. Chalhoub plays with the archetype of the protective embrace of mother and child, flies, symbols of death and decay, and anonymous visages. His work features empty, space-less rooms, marked by definitive lines which construct an aura of claustrophobia. In his latest work, the artist incorporates more sparse thick lines which evoke a more psychedelic distortion of faces with enlarged and skewed proportions, juxtaposed by bright yellows and reds rendered in oil paint. Overall, however, Chalhoub always maintains, a distinct sense of loneliness, desperation and alienation within his work, evocative of the horrors of mental illness and despair. The style of the artist has been compared with conventions derived from renowned painters, such as Edvard Munch and Francis Bacon. 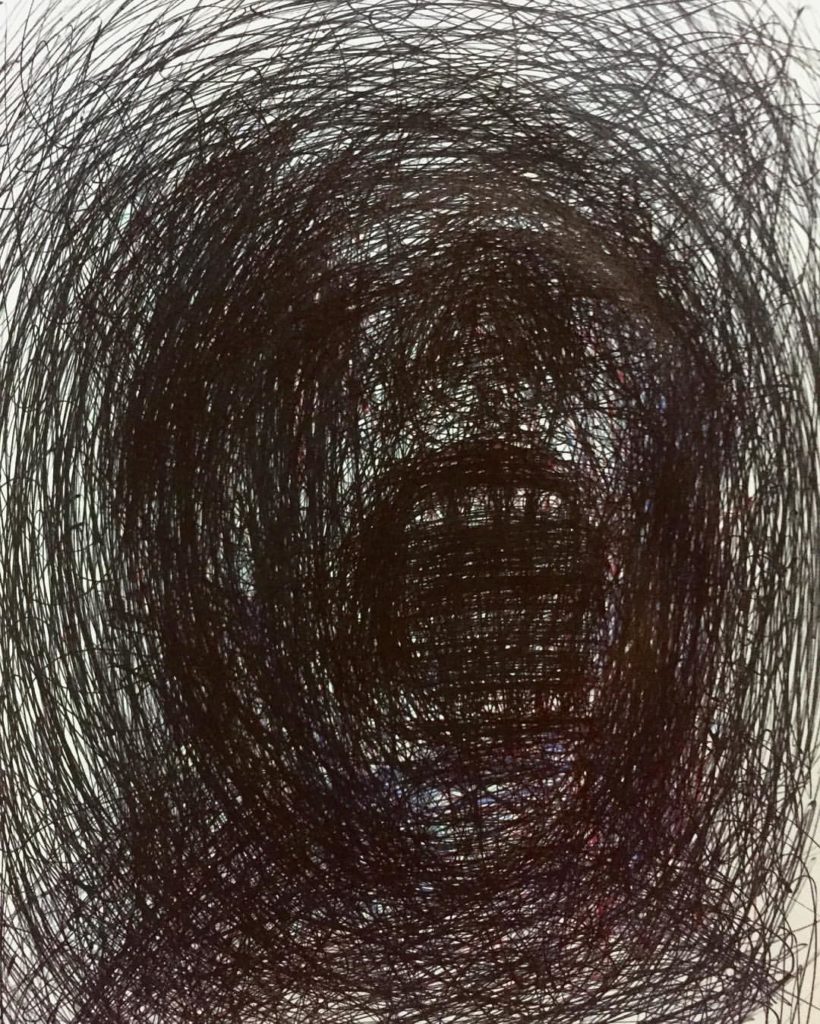 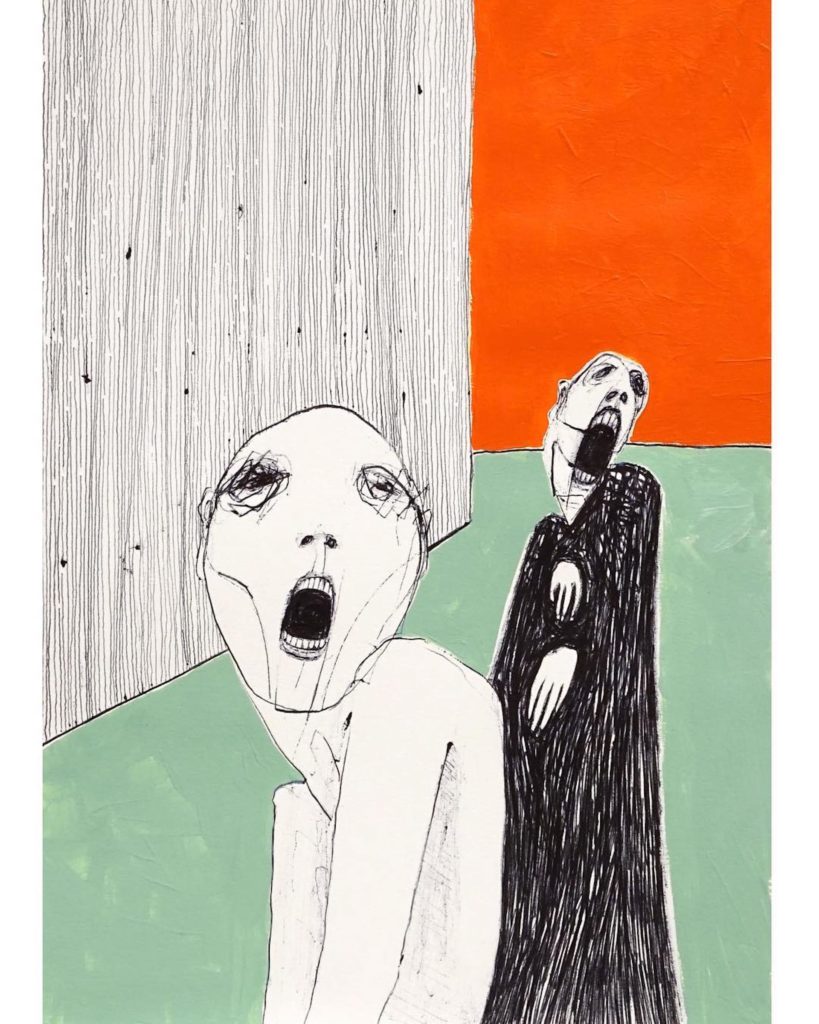 Cody is the Editor in Chief and senior contributor at liminul.

He is a photography aficionado, fashion enthusiast, avid Lana Del Rey fan, and lover of all things aesthetically pleasing. 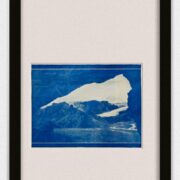 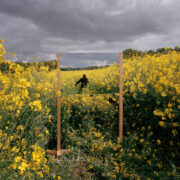 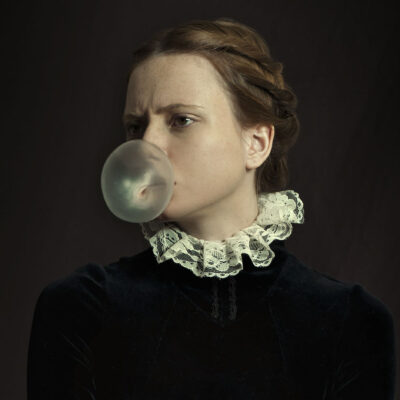 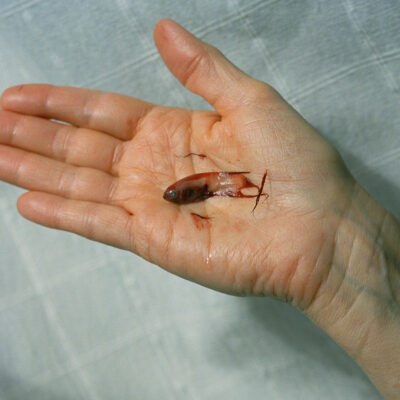 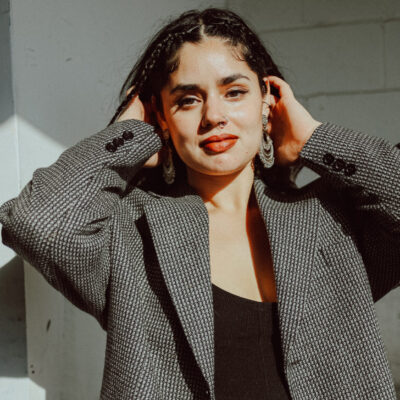 Avleen Kaur’s ‘This Is Not a Happy Show’