Argentinian visual artist Romina Ressia’s series How Would Have Been? is a multilayered photographic exploration of past versus present, juxtaposing painterly depiction with the mise-en-scene of modernity. Originally a fashion photographer, Ressia gradually moved on to her Fine Art practice and has now become famous for her re-imaginations of classicism. 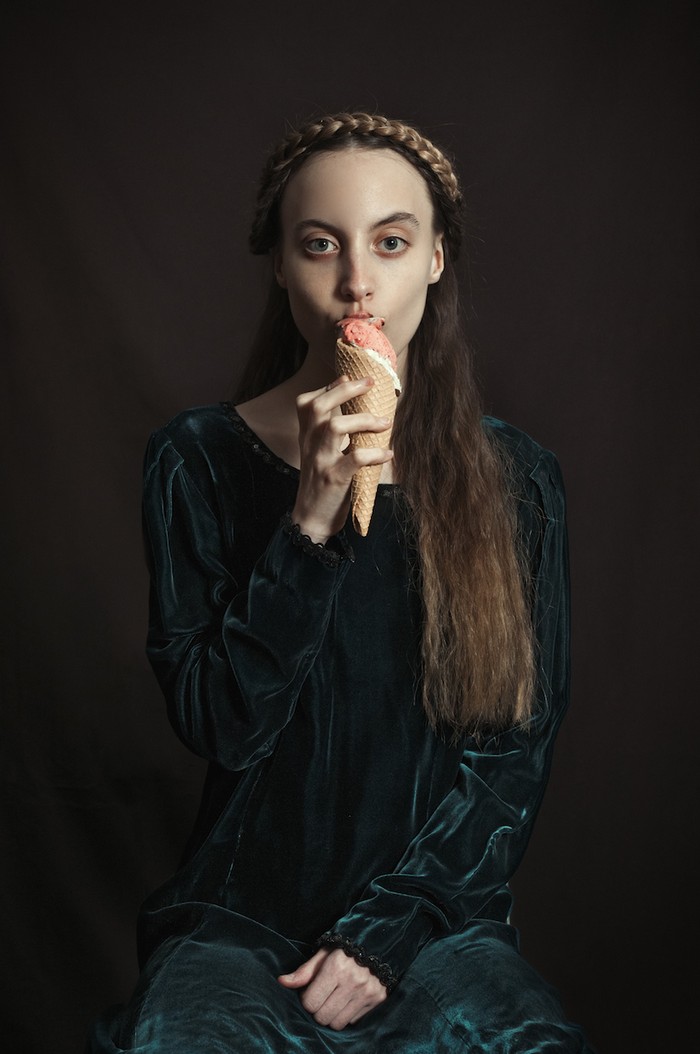 In her series How Would Have Been? Ressia combines three different periods into her artwork: her painterly photographs encapsulate a nostalgia for pastness, a critique of the present, and a lingering question for what is to come. Each piece is a combination of 18th and 19th-century portraiture painting and contemporary mise-en-scene incorporating bubble gum, popcorn, Coca-Cola cans, and water guns into seemingly classical portraiture. The series invites viewers to imagine a different way of living; how life would have been.

The works in this series follow the traditions of classical portraiture in the way that the artist’s subjects are dressed and posed. From the colours and silhouettes to the textiles her subjects are swathed in, Ressia renders her characters in historically accurate costume. All of her subjects carry an almost sopophoric, aloof expression, staring straight through the spectator, asserting their authority – a similar motif to what one sees in paintings from the 18th and 19th century. 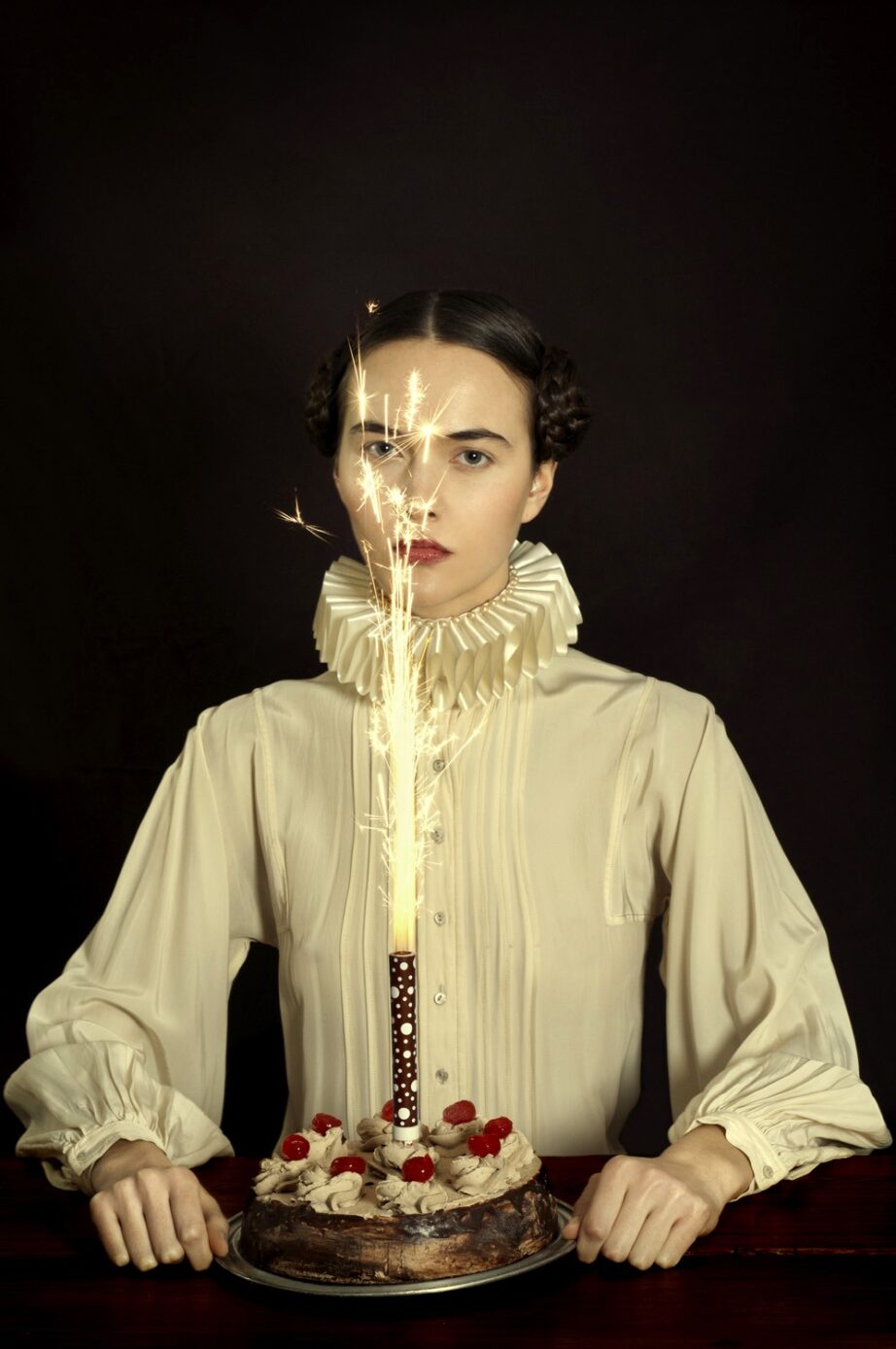 Historically, art has in some cases been used to showcase individuals’ wealth and cultural access – these portrait paintings were initially not meant to depict common subjects but, rather, those who were wealthy enough to have themselves painted. As a result, there is a certain sense of regality and authority radiating from Ressia’s work; juxtaposed by the kitsch and irony of the contemporary props her subjects often wield.

In an interview with Beautiful Bizarre, upon being asked about her inspiration to juxtapose her  Renaissance style painting’s classicism with modern/contemporary aspects, Ressia explains: “.. those projects were inspired by the fact that despite the advances and technology humanity has today, there is a longing about past times when things were more natural and handmade. Things used to be made with great materials to last for a long time; while today, everything seems to be disposable.” 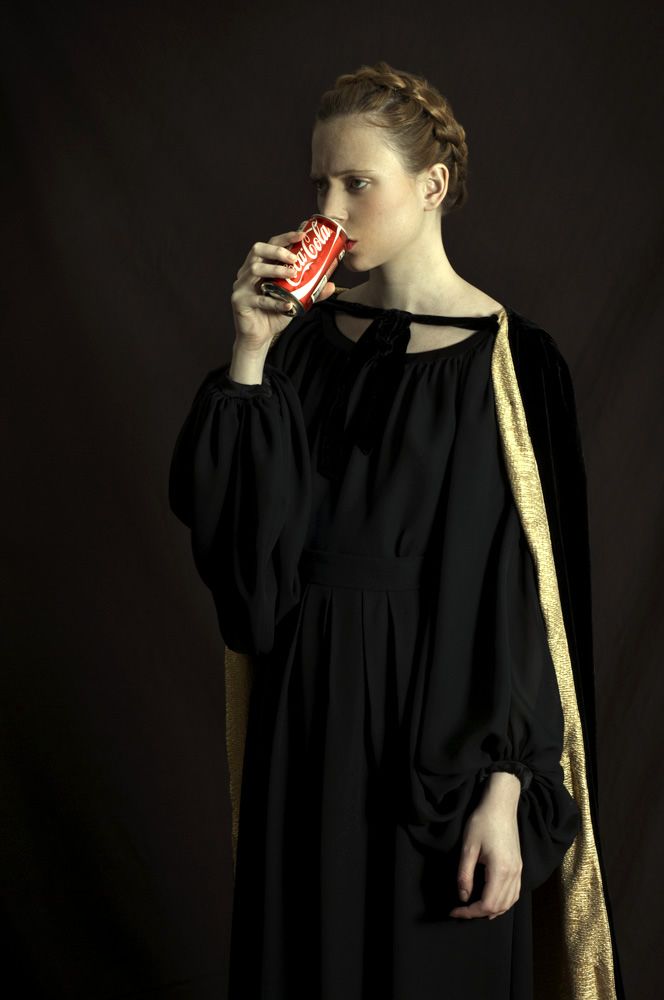 Such is the inspiration for Ressia’s incorporation of seemingly innocuous everyday objects. Popcorn, burgers, bubblegum, and other modern artifacts stand apart from the work due to their colorful, (almost) artificial appearance. Existing independently, they are merely our everyday, regular objects, however, juxtaposed against a backdrop that embodies the rich history of artistic tradition, they become taboo, resembling the rampant mass consumption and glut of the 21st century.

These objects also alter viewers’ perception of the subjects as much as the subjects do theirs – making Ressia’s classically posed subjects appear rigid and uptight, further revealing the intrinsic elitism of classical art. 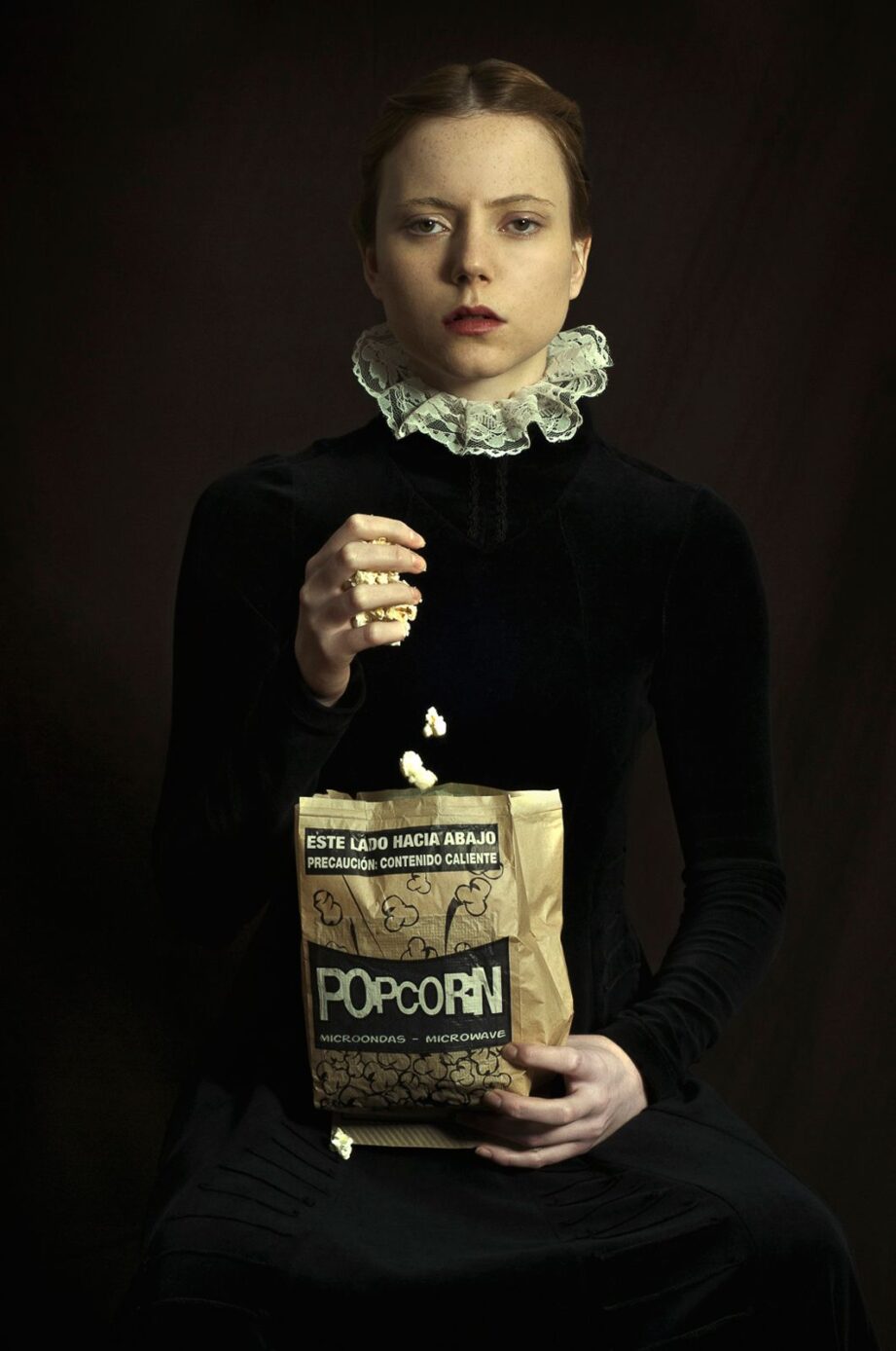 In Ressia’s work, the past questions our present day’s artificiality whilst the present challenges the past’s hierarchy.The artist, then, asks viewers: How Would Have Been? If these two sentiments coexisted within an artwork. 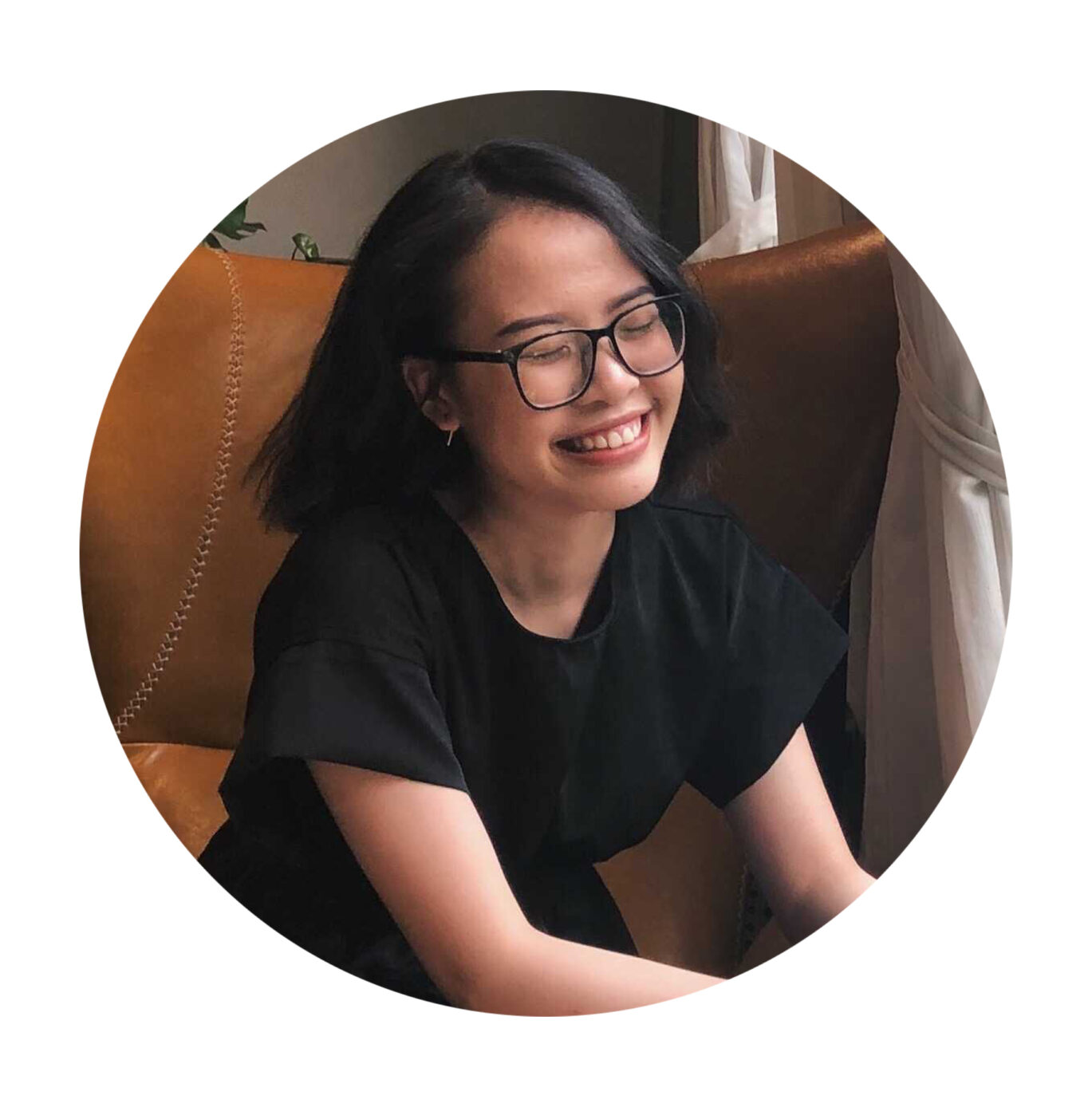 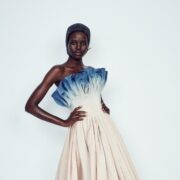 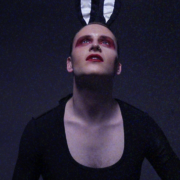 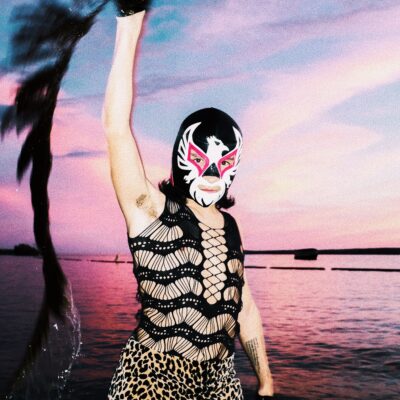 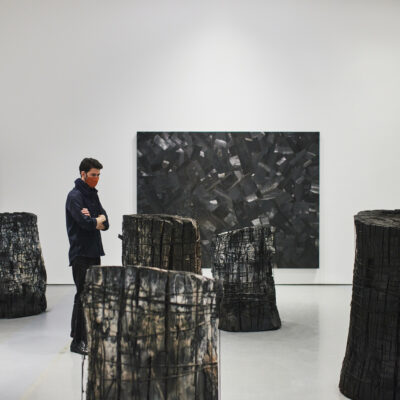